Dr. Guy has been practicing in Sonoma County since 1999 and is board certified in Internal Medicine. He first dreamt of becoming a doctor at the age of five. He attended St. Mary’s College of CA where he received a degree in biology. He then attended Creighton University Medical School where he received his MD degree. While at Creighton he took advantage of the opportunity to set up medical clinics in third world countries and became fluent in Spanish. He did his internship and residency in Internal Medicine at Providence St. Vincent’s Medical Center in Portland, OR.

After he finished his training in 1999, Dr. Guy moved to Sonoma County to be near home and family. Since then he has worked tirelessly building a great reputation in Sonoma County and was voted by his peers as a top physician in his specialty two years in a row.

Dr. Guy is married to his beautiful wife, Rebecca, and has two wonderful children, Lani and Capri. He has his adorable black lab, Hank. His passion is his family and spending time in the great outdoors. He enjoys road and mountain biking, abalone diving, hunting, fishing and skiing. He can often be seen biking around the town of Sonoma with his family. 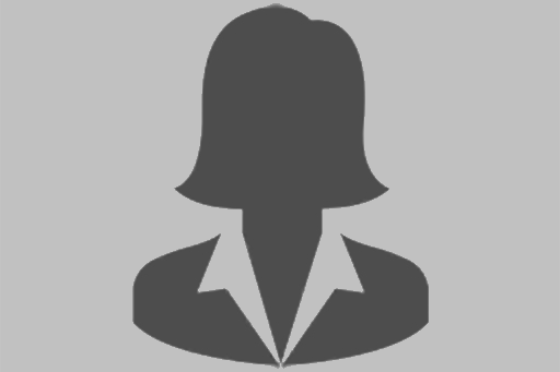 Jeni is a Sonoma native who lives here with her husband, two children, two dogs and two cats. She had worked in the medical billing and coding field for 24 years prior to joining our team in 2021. She enjoys spending time with her family and friends, watching her children play their favorite sports, camping, and reading.

Becca grew up in Santa Rosa and graduated from Empire College and has been with Dr. Guy since the inception of her career. She is a true asset to the functioning of the office and handles many tasks including all medication refills. She is an avid sports fan and loves the Giants and Niners.